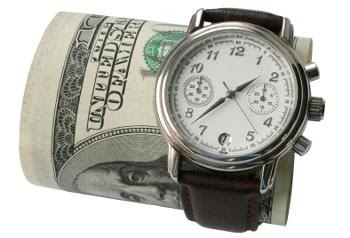 Sunday morning was a little different for me as it was one of the rare times when I work on a weekend day.  However, sometimes that is needed and I am happy about the fact that it will be overtime pay, which is truly the only time when I get paid what I am actually worth! Ha!  Plus I was able to work from home so that too was a bonus.

I got up and got started first thing that morning and was able, while waiting for things to load and finish, to fit in my Sunday chores.  I even got the hearth and fireplace spring cleaned!  Whoo hooo!  Once work was finished up at 12:30 I had the rest of my day to myself. 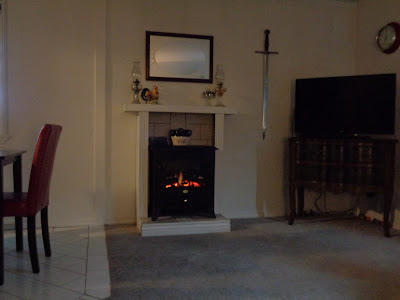 I wasn't much in the mood for meal prepping last week so instead I made two large meals that we could work off most of the week.  I made a 9" X 13" pan of lemon chicken and a 9" X 13" of asparagus and broccoli florets and roasted them in the oven.  I also made up a 9" X 13" pan with a sausage, mushroom, bell pepper and onion egg casserole that I topped with some leftover cheeses I had lying around in the refrigerator.  Both meals made for loads of good leftovers and I was able to use the chicken to top salads with a couple nights as well.  Very easy meal to prepare last week.  Unfortunately I forgot to photograph any of it.

Wednesday the youngest and I picked sour cherries from our next door neighbor's tree.  We picked enough to make a pint of cherry pancake syrup.  Normally I pick more and make jelly too, but we don't need the jelly, as we still have quite a bit in our pantry, so just the syrup this time.  It turned out very nice.

I simmered the cherries for about 20 minutes with a little bit of water and mashed them with a potato masher to render out all of their juice.  Then I put this through a sieve to separate the liquid from the solids.  Once that was done I was left with a cup of nice red juice.  I gave the remaining solids to the chickens.  I put the cup of juice into a pan with two cups of sugar and brought it to a boil.  That was it.  Super easy.  Pretty too.

Thursday I made a pan of stuffed bell peppers for dinner.  We had plenty of leftovers for another meal and a couple lunches. 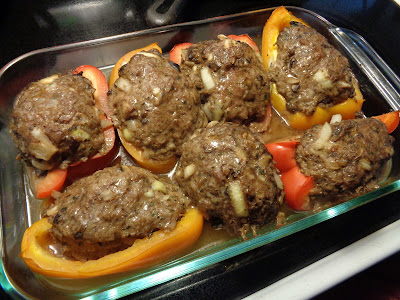 Friday I put in a long day at work and again that meant more overtime.  I worked from 7:00 in the morning until 9:00 that night.  I packed two lunches and plenty of water to take with me, but only needed one as the company provided dinner for us.

When I got home from work my oldest had a BIG surprise for me.  She had bartered cleaning services for a brand new Mr. Coffee coffeemaker.  It is pretty darned fancy and I could tell she was not only excited about it, but really proud of herself.  It has been a long time since we've had an actual coffeemaker in this house.

Saturday afternoon my girlfriends came over to play pinochle.  Everyone brought stuff and we were able to put together a nice little salad bar.  I had plenty of veggies in the crisper drawer to add so no needed trip to the store.

I did not do any grocery shopping last week.

I made some foaming soap solution for the hand soap dispenser in my bathroom.  I used a tablespoon of shower gel I had and mixed it into a cup of warm water, then poured it into the dispenser.

We fed our kitchen scraps to the chickens.  I picked dandelion greens and milk weeds for the chickens too.

I composted dryer lint, onion skins, banana peels, avocado skins, egg shells and coffee grounds.  We set out a full recycle bin and a nearly empty trash can at the curb for the weekly pick up.