I made homemade Caesar salad dressing.

On Tuesday I treated the girls and their grandparents to a movie at the theater.  It was $1 night so it only cost $5 for all of us to go!

I did no grocery shopping this week.

We stuck pretty close to our meal plan this week and we ate all of our leftovers too.

The girls helped me put together our meal plan for next month based on items we already have on hand.

A friend dropped off a bag of coupons she saved for me out of the Sunday paper.  I was able to clip quite a few to use next time I go shopping.  I also clipped another coupon for a free LED flashlight from Harbor Freight.

We kept our heat off during the day all week long and are down to one heater at night.  Our latest power bill arrived and it is the lowest one we've had so far.  I think they actually came out and read the meter this time and found we were overcharged a bit.  Nonetheless I am very happy about the lower power bill.

Thursday night I put my money where my mouth is and made a meal from items on the list I posted in What Groceries To Buy When You Are Dead Broke.  I made chicken with steamed rice and peas & carrots.  I used an extra ramen seasoning packet to flavor the water I used to make the rice which added a nice flavor.  The chicken was seasoned with salt, pepper,  garlic powder and a drizzle of soy sauce.  It was delicious and certainly didn't taste like a meal on a budget. 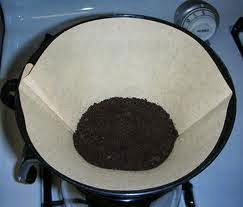 I made two pots of coffee this week using one cone filter and only 2 1/2 scoops of coffee grounds.  I brewed a pot on Sunday and drank two cups then put the rest in the refrigerator heating up a cup each morning until it was gone.  Then I added another scoop of coffee to the cone and boiling water to make a second pot.

I sprinkled this week's spent coffee grounds onto my daughters container of marigold seedlings as compost.  I used the leftover tea in my thermal mug to water my plant at work.

I bought myself a new blouse for $15.99 off a clearance rack at ShopKo.

I listed and sold items on eBay.  The listings were free.

We watched some movies and a couple of our TV shows online for free.

My oldest made a double batch of delicious waffles for breakfast using up two cups of milk that had gone sour.  She wrapped up the leftovers to reheat for breakfast sometime during the following week. 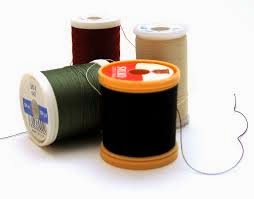 I mended two pair of underwear, my youngest daughter's robe and put the hem back in a pair of work pants.  Both pairs of the underwear had small holes and the elastic and fabric was still in excellent condition so it warranted repairing them rather than tossing them out and replacing them.  The robe had lost about two inches of stitching along the shoulder seam and was an easy repair of something she wears every day.  The hem had come out of one leg of a pair of my work pants and repairing it was definitely the option I wanted to take rather than replacing them as I paid $48 for them originally.


What great things did you do to save money last week?
Posted by Thrifty Mom In Boise at 6:16 AM No comments: 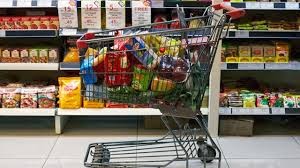 Holy cow did I buy groceries this month!  And yes, I definitely went over my budget, especially since I started out the month in hole already.  I had the extra money this month so I decided to spend it.

Our freezer is full and our pantry has quite a bit in it as well so we are pretty well situated.  My main focus will be on fresh produce and dairy.  I have more than enough meats and pantry staples although our flour is getting a little low.

Our non-food spending came in at $27.36 (of our allotted $25 budget) and yes that means I went over budget there too.  I don't feel too bad about that because I rarely ever come close to using it all anyway.  I bought a 20 lb bag of cat litter, 2 cans of cat food, a bottle of dish soap, facial tissues, astringent, liquid hand soap and stocked up on the girlie stuff.  I had a boat load of great coupons and sales to go along with.  A stop at the dollar store too helped keep these expenses to a minimum.  We are good to go in all areas for quite some time.

This is what I bought for groceries this month:

The items in red are my stock up items.


How did you do with your grocery budget?  Hit any great sales?
Posted by Thrifty Mom In Boise at 6:09 AM 4 comments: 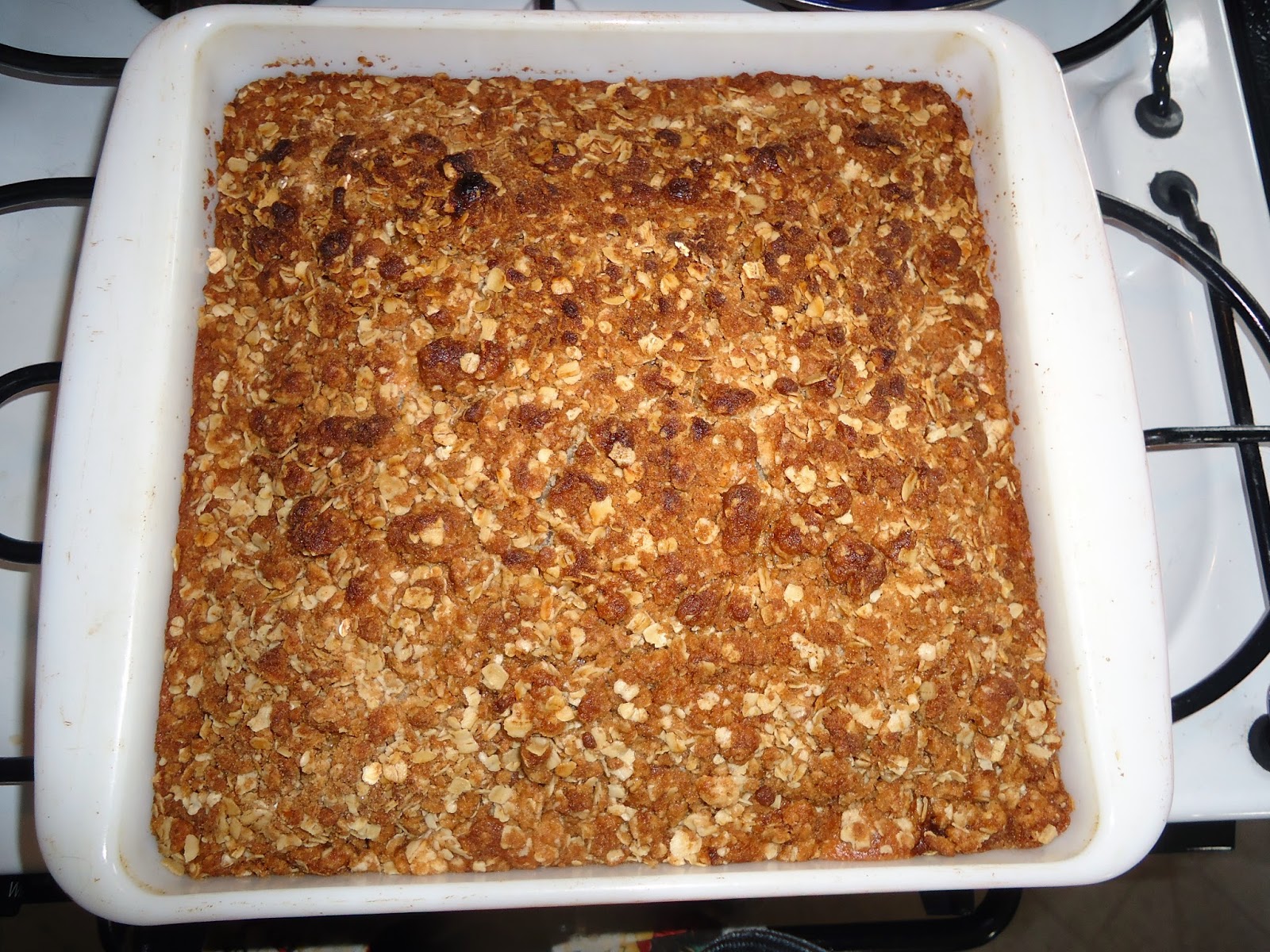 I outdid myself with this one.  The girls were ultra impressed and declared this one to be their favorite coffee cake.  It didn't last long so that was a testament in and of itself.

In a small bowl combine ingredients together with a fork.  Sprinkle over cake batter in pan.


We'll be making this one often. 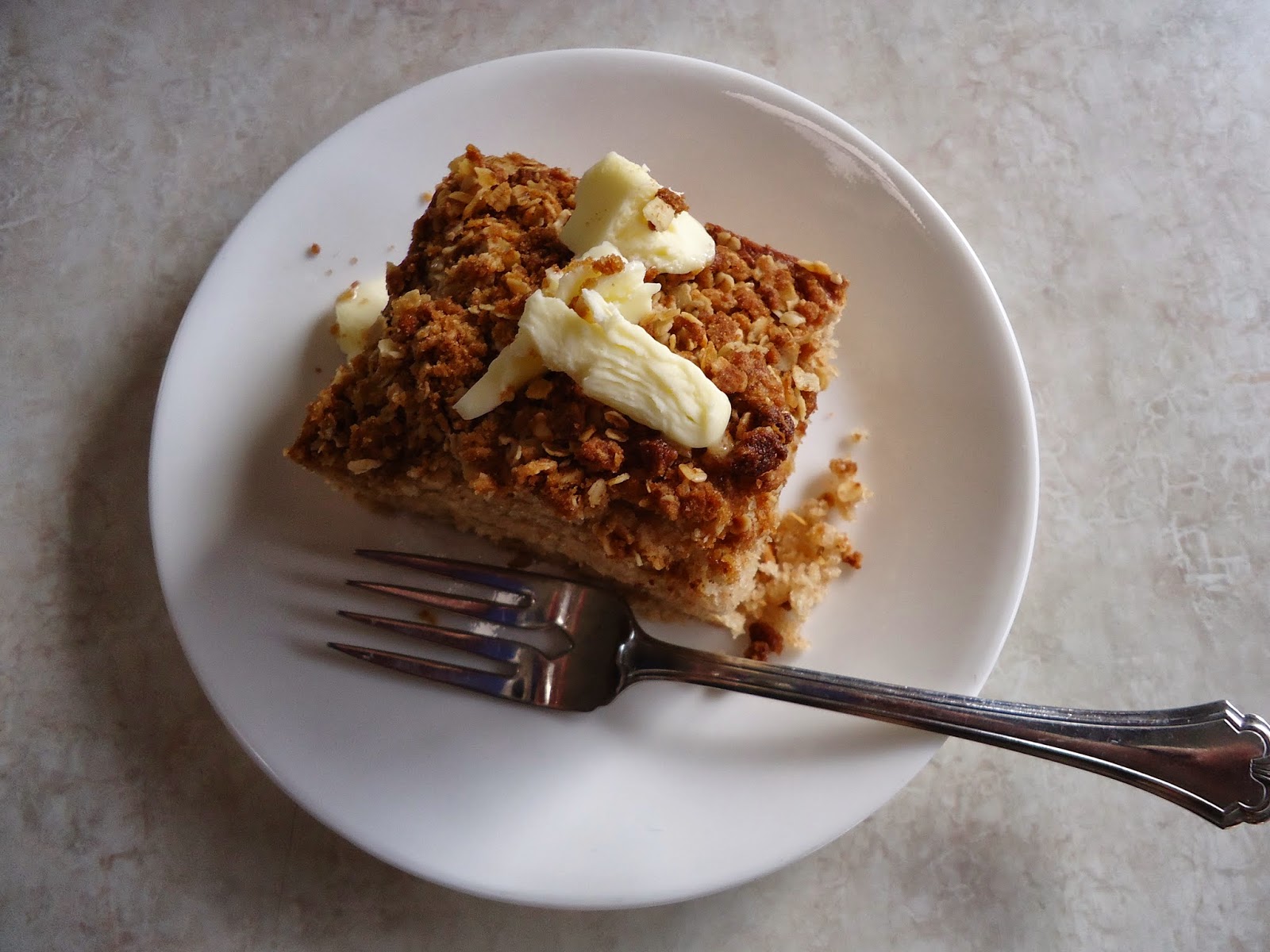