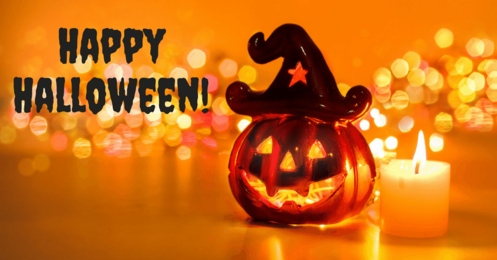 Posted by Thrifty Mom In Boise at 6:00 AM No comments: 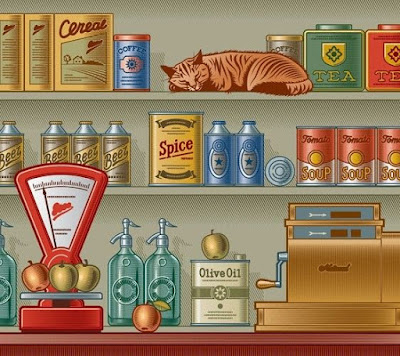 Last month, in September, I did a $20 a week grocery challenge and for the most part I didn't do too shabby, if I do say so myself.  My total spent came in at just $104.88.  I try to only spend around $150 each month on groceries and try really hard not to go over $200.  I'm usually pretty close to the $150 mark most of the time. For three of us, one Mom and two active teenagers that is really good. 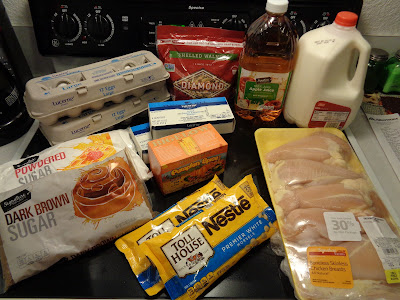 This month I was over the $150 mark, in fact I was over the $200 mark just a bit because I was in winter stock up mode.  And fortunately the sales lined up perfectly for me to do so.  I was able to stock up the holiday portion of our pantry, fill in some gaps on items we were low on and top off our freezer.  I also treated myself to some root beer that was not on sale, but I really wanted it.  It doesn't happen very often, that I do that, but I'd been craving some root beer lately so I caved in. 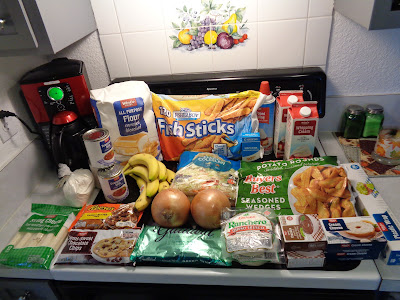 Our non food items this month included stocking up on three bags of cat litter that was on sale plus I had two digital coupons loaded onto my store rewards card, stocking up on canned cat food for the old man kitty and then stocking up on toilet paper.  I got 30 double rolls for $9.99.  I thought that was a pretty good deal.  I spent $33.02 this month where I prefer to keep it under $25.  Most months I'm under so I accrue a surplus each month and roll that over.  Right now I still have a surplus of $8.02! 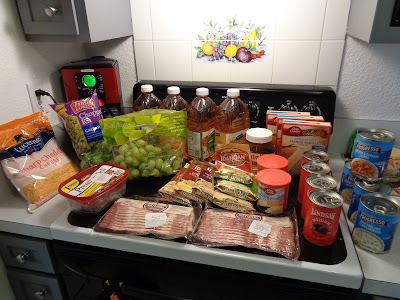 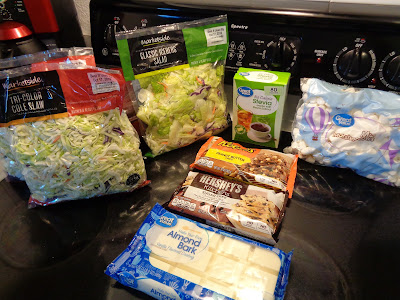 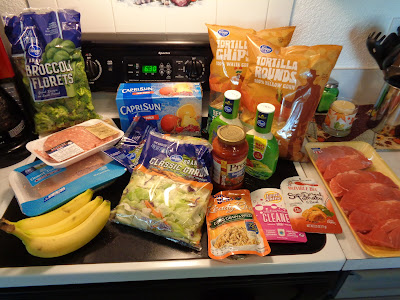 Even though this total comes in at a $2.30 per person per day, which you must admit is pretty good in and of itself, but most of this food is actually earmarked for November and December as well as the first part of January.  Not bad, huh?

This budget month runs from October 1 through October 31