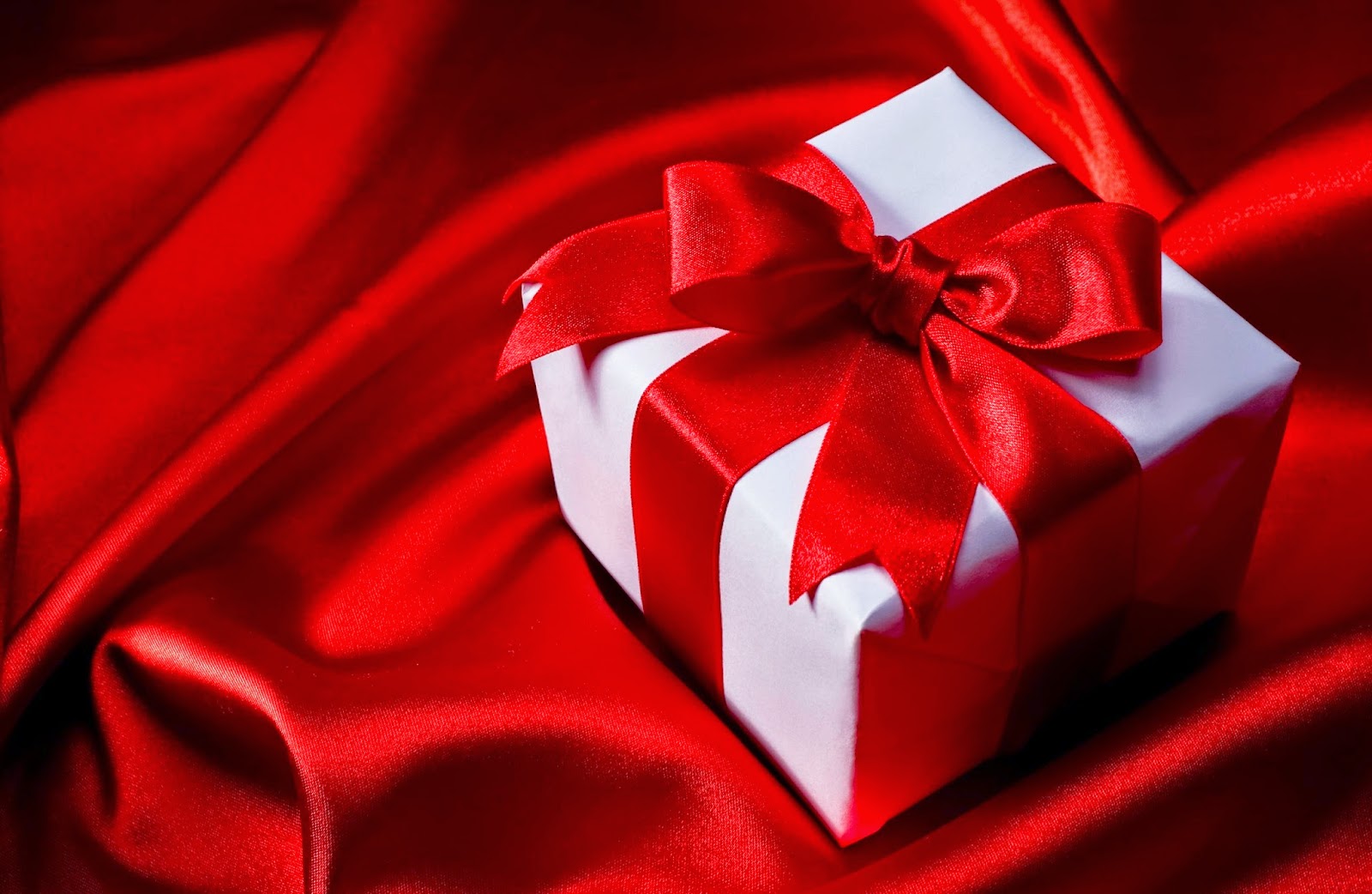 I made two more Christmas gifts.

I dried three bread heals and crushed them into bread crumbs with my grandma's old rolling pin and a recycled Ziploc bag.

I am slowly collecting the pieces for my bedroom.  I bought a lamp off of eBay and it arrived this week.  I had been watching it for two months and they dropped the price last week so I ordered it.  It came with free shipping.  I love it!

I found and printed off three online coupons to use for groceries.

After work on Tuesday I stopped at Walgreens and picked up some Russell Stover Christmas candy on sale for 29¢ each.  I plan to put them in my girl's stockings. 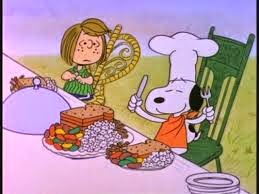 I made a batch of Pumpkin Pie Spice and refilled my old spice jar.

I did not go Christmas shopping on Black Friday.  Instead I went to work and earned overtime.  Making money instead of spending it! J

I washed out three quart sized Ziploc bags to reuse.  I hung them up on a hanger with clothes pins in the laundry room.  I set the laundry basket full of dirty clothes underneath to catch the drips.

Saturday we went to Red Robin for lunch.  The girls each had a free meal coupon after I signed them up for the birthday club.  I used a gift card I got last Christmas to pay for my meal.  The only out of pocket expense was the tip and some sales tax making it an uber thrifty dining experience

I went to Bed Bath & Beyond Saturday to use two coupons I had.  One for $5 off a $15 purchase and one for 20% off any one item.  About five weeks ago I was in there and fell in love with a pretty fabric shower curtain and a gorgeous soap dispenser.  I used the $5 coupon on the soap dispenser and the other one saved me $6 on the shower curtain.  I also found a matching bath mat on clearance for $6.99.

Next I went to Fred Meyer to pick up a couple items on sale.

Two pounds of butter for $5.00, not a great buy but much better than full price. 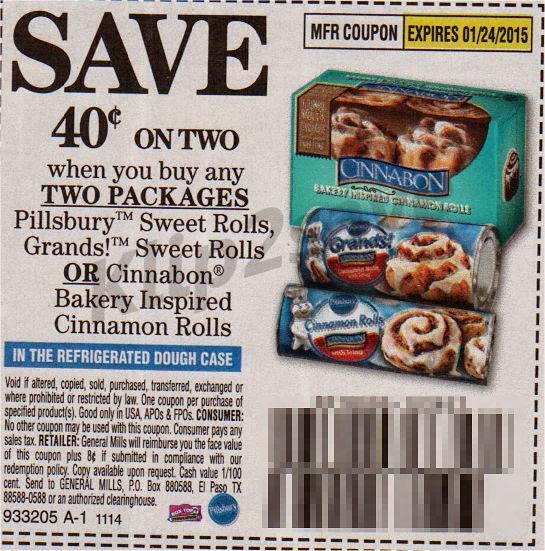 Two packages of refrigerator sweet rolls and one of crescent rolls on sale for 3/$5 and I had a 40¢ and a 50¢ coupon plus there was a 55¢ off 3 coupon on the crescent rolls, which the cashier said we could use, making them $1.20 each.  We'll have the sweet rolls for breakfast on Christmas and New Years.  The crescents rolls whenever.

Two 16 oz. tubs of sour cream and one of cottage cheese on sale for 99¢ each.

While I was at Fred Meyer I discovered they were having a great sale on towels so I bought a set to coordinate with the shower curtain.  I also splurged and bought a new shower rod to update the old brass one.  It was time.  I'll be posting the before and after shots once I get done with the bathroom project.

The girls picked Red Lobster for their birthday "go out to eat" dinner.  Because of all the free meals they have already I suggested we wait to go until next month.  In anticipation of that visit I signed myself up for the Fresh Catch Club and they immediately emailed me a coupon for a free dessert or appetizer.  They'll be excited about that because they thing getting dessert at a restaurant is pretty special.

How did you save money last week?  Any Black Friday shopping?

Posted by Thrifty Mom In Boise at 6:37 AM